Simon is one half of Internationally acclaimed Producer & Songwriter brothers Simon & Diamond. 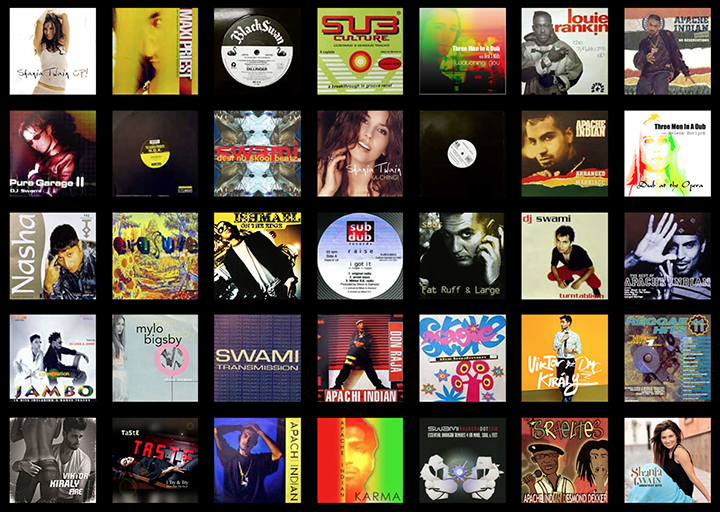 Simon has  composed music for many TV and online adverts for companies including: Pepsi, Intel, Toshiba, Etisalat, Etihad and others. He composed title and incidental music for the BAFTA winning UK Channel 4 drama ‘Wingnut and the Sprog’.

Simon has also composed, produced and directed music for many theatre productions including sell out shows at Birmingham Symphony Hall, The REP Theatre and The Drum.

Records produced by Simon have been nominated for 2 Grammy Awards, 3 Brit Awards, a Mercury Music Prize, and he was nominated for a highly coveted Ivor Novello Award for songwriting in the category of Best Contemporary Song, alongside Take That and M People.

Me aged 14 on a #weekend #school trip to #athersto

Was going through some old papers yesterday and ca

It's all about the Piggy Ting this evening 🐷 #o

Went for a nice long #walk at #ironbridge with @ru

I was that #annoying #kid who was #forever #irrita

When one of your neighbours owns the Cosmic Firew

My boys had the right idea back then. 😂 Nearly

We were the first ever #songwriters signed to @son

#Tuning my #Moroccon #mini #darbuka over the #cook

Another throwback pic! Me and the mighty #Dilling

Throwback pic. Mentoring school kids as part of @b

#campfire in the #garden with my #boys and an obli

A real life #tree #person spotted today on my #wal